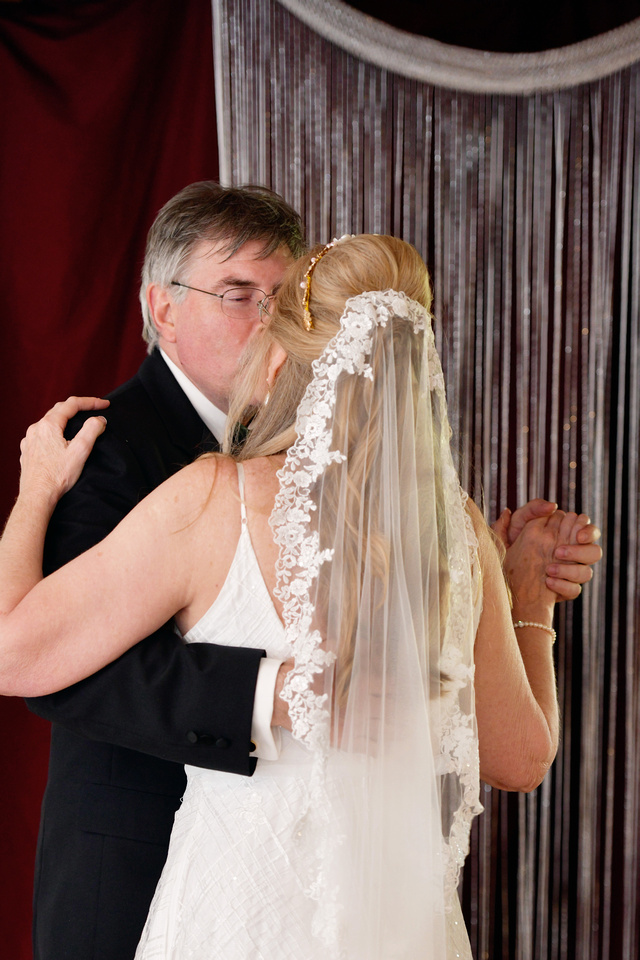 Germany is famous for many things. Schnitzel, beer, efficiency. And for South Carolina native Ryan Burgess, most importantly the Autobahn. The Autobahn is the federally controlled highway system in Germany that has no mandated speed limit.  After deciding to move to Germany 5 years ago, Ryan knew he would have the opportunity to do something he loves; driving fast.

“I love the freedom cars allow you to have,” said Ryan.  “I enjoy getting in things and going as fast as I possibly can. It’s an adrenaline rush. It’s just fun to race.”

Although he is not driving the newest Audi or BMW, his 2001 Volkswagen Jetta Wolfsburg Edition does not lack for speed. Ryan has upgraded his 4-cylinder engine with a 1.8 liter KO4 Turbo to allow for more pick-up while driving on the autobahn. “The turbo pulls twice the amount of air into your engine so you can go faster,” he explained.

Before moving to Germany, Ryan lived in Italy for two years and did not own a car. He was also sans vehicle while living in Heidleberg, Germany for almost two years.  Ryan admits that public transportation became a part of his life. He lived in bigger cities and it was easy to get around on buses and trains. However driving a car was always on his mind. “As soon as I got back in a car, oh my god, I realized how much I missed it,” Ryan said.

But not all cars are made equal. After going nearly 4 years without a car, a friend gave Ryan an Opal Astra “Nightmare Wagon,” as he fondly called it. “It was just an awful car,” he said. “A junker to get from A to B.”

That animosity is not shared on his current car. While it might not be the flashiest, he feels it’s what’s under the hood that counts. “I love working with the engine,” he said. Ryan hopes to continue to make modifications to increase the speed and efficiency. “Whenever I go back to the states …the first thing I want to do when I get back to Germany is get in my car and go somewhere. Driving is definitely less stressful here.”

It’s not just the speed that Ryan appreciates about German roads. “Here is so much better. Here driving is a privilege. They are very courteous and always let you over. Driving is better here because everyone enjoys doing it and they respect it,” he said.

Although he loves his 2001 Volkswagen Jetta, Ryan does have a dream car. There’s always a dream car. And his is a 1979 Shelby Cobra. “It has one of the most ingenious race car designs ever,” he said. “But ironically I hate Mustangs.